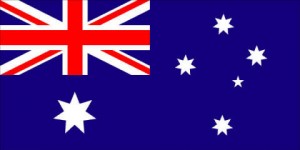 When Queensland Police put out a call for help to find the owner of a set of stolen war medals, super sleuth and Chief Research Officer Sandra SMITH of Medals Gone Missing answered the call.  Proving that being in a different state is no barrier when you have the help of an organisation such as Ancestry.com behind you.  In fact, with resources such as those provided by Ancestry.com, we can help you no matter which part of the world you live! 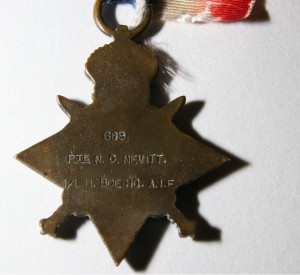 The stolen war medal surrendered to Queensland Police. Medals Gone Missing helped return this 1914-1915 Star back to its rightful family.

The stolen war medals of Lieutenant Norman Crewe NEVITT were located in a garden near Redcliffe Hospital in Brisbane, Queensland.  The stolen medals were surrendered to Queensland Police in Redcliffe who made extensive inquiries with all persons whose surname matched – unfortunately with a negative result.  So in June 2018 the call for help went out Australia wide and luckily, Sandra heard a radio interview asking for assistance.  As usual, Sandra’s research backed by Ancestry.com turned up trumps and it was discovered that Lieutenant NEVITT had two daughters.  So upon discovering that one daughter married into a family named Papworth, the problem was solved and Sandra SMITH from Medals Gone Missing supplied Redcliffe Police with details of James Papworth ….. the grandson of Lieutenant Norman Crewe NEVITT.  Please click on this link to read the story put out on the myPoliceQueensland website. 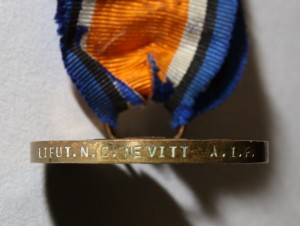 When this stolen Victory Medal awarded to Lieutenant Norman Crewe NEVITT was surrendered to Queensland Police, Medals Gone Missing came to the fore and solved the mystery.

According to records held at the Australian War Memorial (AWM) Norman NEVITT enlisted as a Private and was allocated the Service Number 669.  He was posted to the 1st Australian Light Horse Brigade Headquarters and rose through the ranks, gaining his commission as a Lieutenant.

It is stories such as this which prove that all hope is not lost – should you become the victim of some unscrupulous thief.  Medals Gone Missing were very proud to return the stolen war medals of Captain Harry KATEKAR way back in 2010 to his daughters.  The Second World War medals had been stolen 27 years earlier, so miracles do happen!  Should you lose your medals or become a victim of theft, simply report this matter to Police and then submit a listing with Medals Gone Missing.  With wonderful volunteers such as Sandra SMITH backing you up, you just never know when you will receive the call stating that your medals have been found. 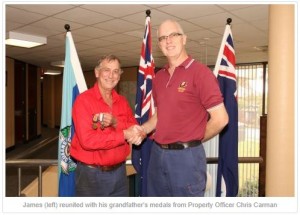 The stolen war medals of Lieutenant NEVITT are returned by Police to his grandson James Papworth. Photo courtesy of Queensland Police.